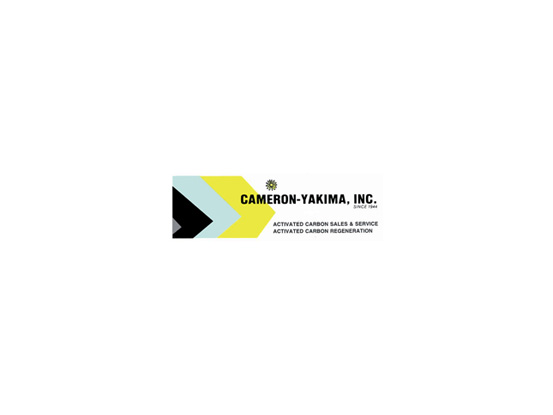 The Cameron-Yakima facility was one of approximately 15 facilities in the United States which regenerated spent carbon.  The carbon contains various hazardous wastes, which are removed through thermal treatment.  A wide variety of industries send their hazardous wastes to Cameron-Yakima to be treated or disposed of such as auto manufacturers, electronics, aircraft, photography, dry cleaning, photo copying, and other manufacturers.  The businesses, known as “generators” shipped contaminated carbon filters to the Cameron-Yakima facility to be cleaned.  Under state regulations, any business that uses or produces hazardous materials is responsible for those materials from “cradle to grave”, which covers the life of the materials.

Various studies were conducted of the downtown industrial section in Yakima in the late 1980s, the area known as the Yakima Railroad Area.  Perchloroethylene (PCE) has been found in soils and groundwater.

In 1991, Ecology named Cameron-Yakima as a potentially liable party (PLP).  Cameron-Yakima and other PLPs are responsible for cleaning up the Yakima Railroad Area and providing bottled water, along with other businesses named as PLPs.

Soil sampling completed at the Cameron-Yakima facility has found PCE in the soil in concentrations up to 720,000 parts per billion, the highest levels to date found at any site within the Yakima Railroad Area; 500 ppb in soil is the level that is safe for human health.  Contamination from approximately 20 hazardous substances were found.

After a Site Hazard Assessment, the Site was ranked a “1” on the Hazardous Sites List. The Hazardous Sites List is a statewide list of contaminated properties.  Sites can be ranked from a “1” to “5”.  A rank of “1” is the highest level of environmental concern compared to other sites on the List, and a rank of “5” is the lowest.